Dr. Derek Larsen was born in a small town in Northern California. He was raised on a small ranch where he learned how to work hard but also play hard. Through high school he participated in 4 different sports including football, wrestling, swimming, and track. After high school Dr Derek worked for the community as a wildland firefighter to pay his way through his first part of undergraduate studies and also for a mission for the Church of Jesus Christ of Latter Day Saints. After serving the people of Costa Rica for 2 years as a missionary he returned to finish his bachelor’s degree in biology from Brigham Young University Hawaii. During the summer months when he wasn’t studying he traveled to southeast Alaska to work as a fishing guide and fell in love with the area and decided that after chiropractic school he would return to open a practice to help serve the people of Southeast Alaska. He attended Life Chiropractic College West in Hayward California and is now opening Happy Family Chiropractic in Juneau, Alaska.

During chiropractic school Dr. Derek fell in love with how kids of all ages respond to chiropractic care. He has started the process to become certified by the international chiropractic pediatric association (ICPA) so that he can better care for the next generation. He loves the energy kids bring into the office mostly because he says he will always be a kid no matter how old he gets.

In his spare time Dr. Derek loves to get outside. Hunting, fishing, hiking, rock climbing, backpacking, scuba diving, anything that allows for him to experience nature he will be there. He also has a dog named Buckwheat that would never miss an outdoor adventure. 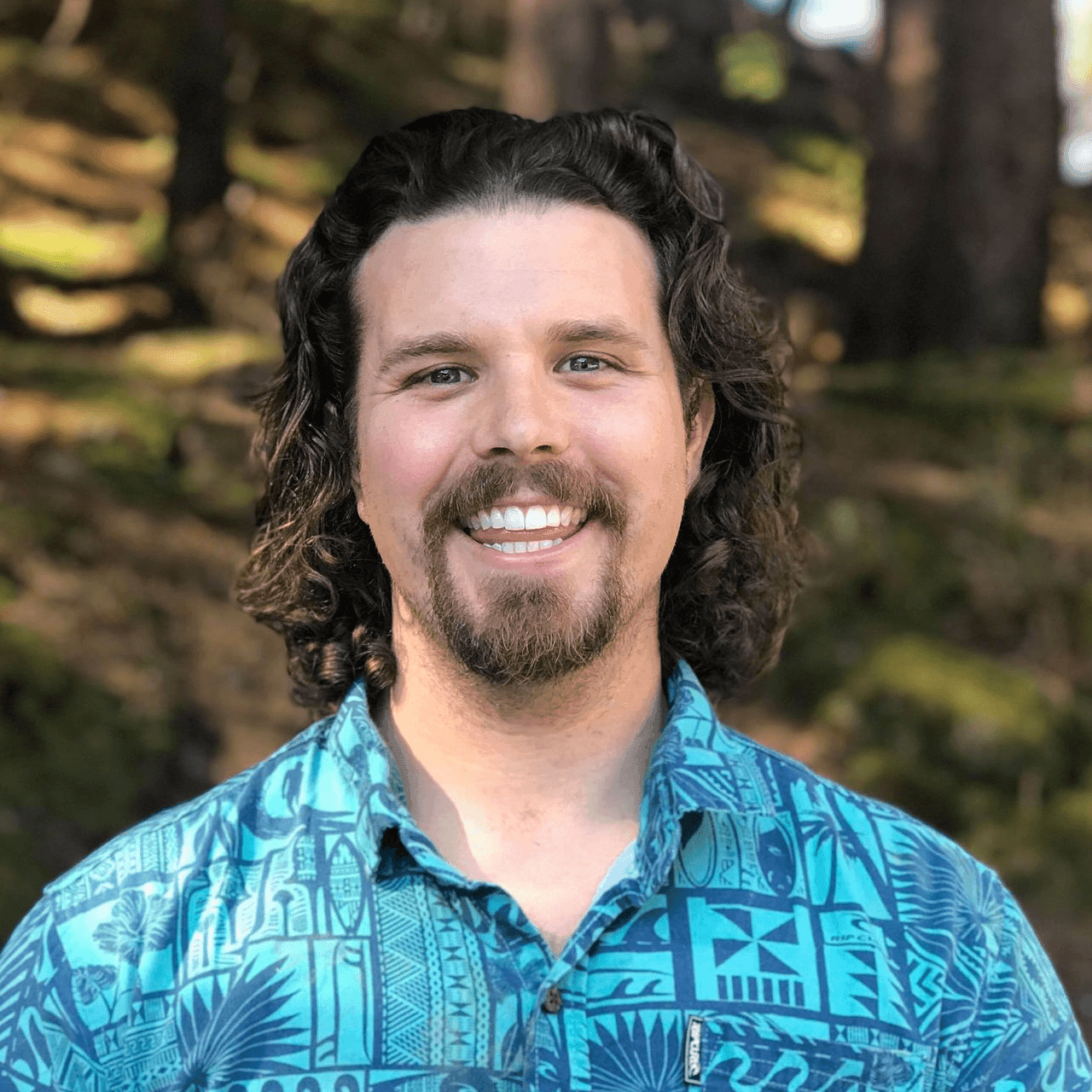